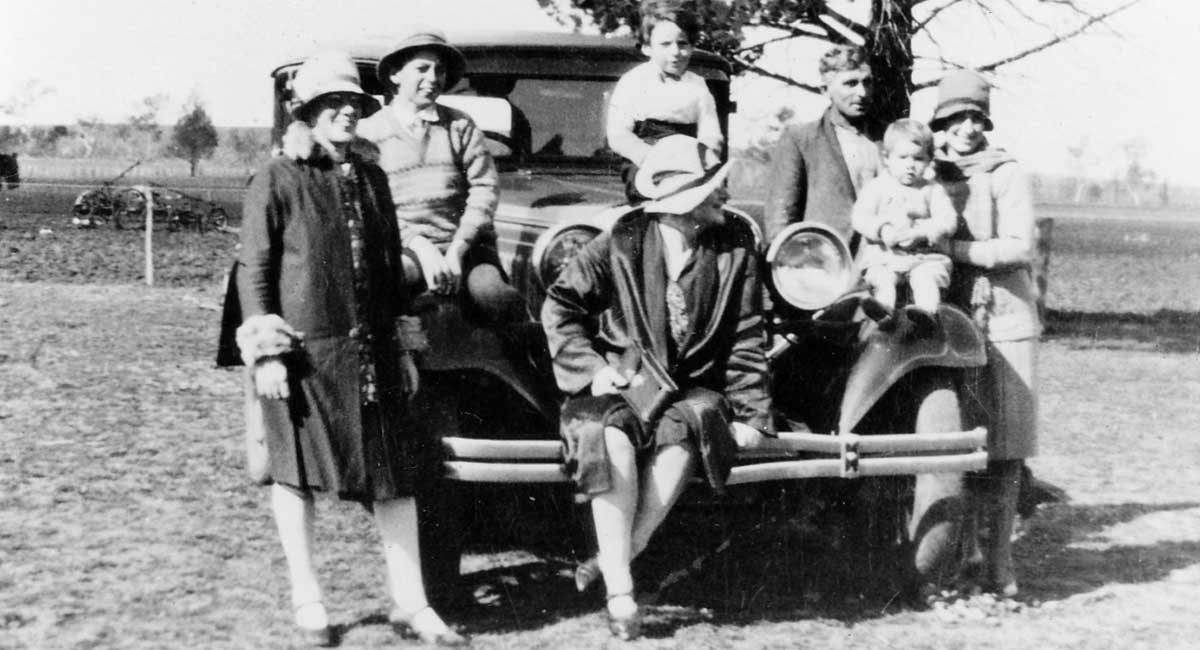 Join us as we research our Sterry forebears 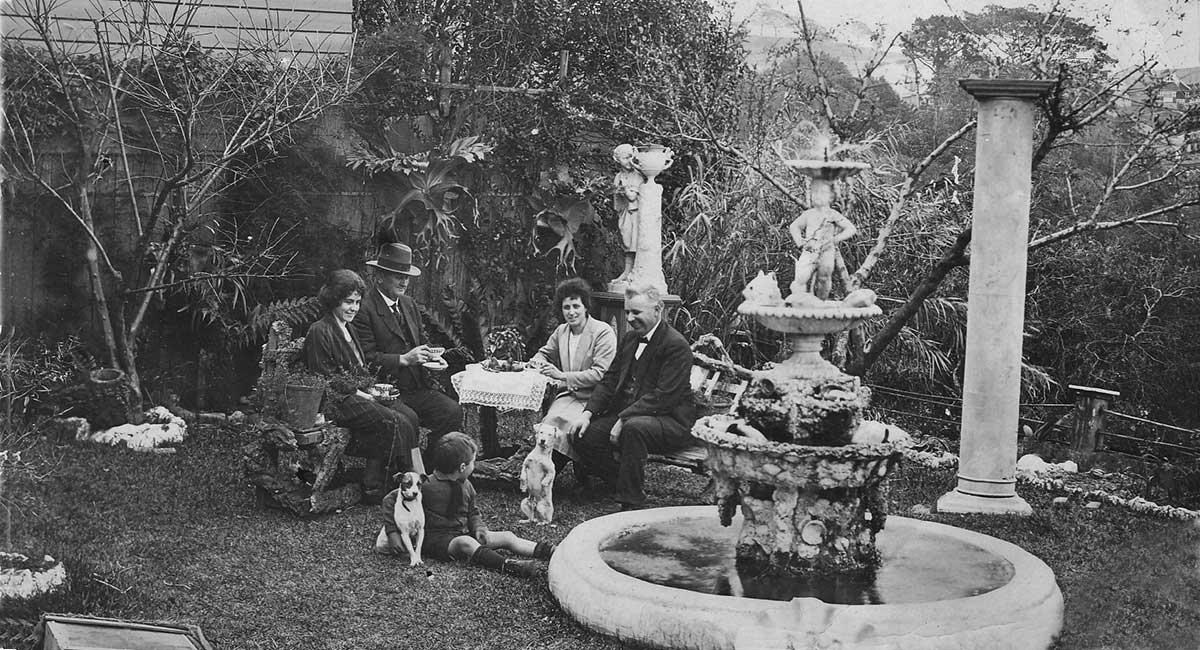 Discover where your Sterry ancestors came from 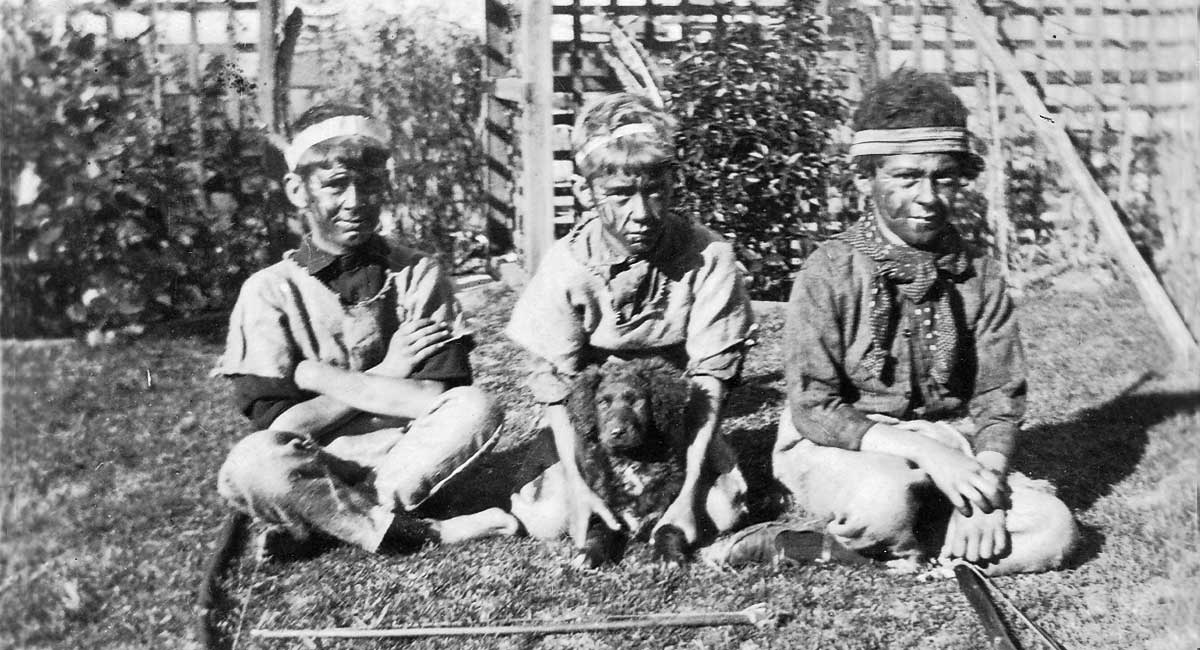 Share stories, photos and connections of your Sterry family

What is a One-Name Study?

"A one-name study is a project researching a specific surname, as opposed to a particular pedigree (ancestors of one person) or descendancy (descendants of one person or couple)." [Wikipedia]

This website brings together many years of research on a worldwide basis into the surname STERRY and its only modern variant, STERREY. It begins with the so-called 'greatest Sterry genealogist', the Reverend Francis Sterry (1834-1925) of Eastbury House, Essex. His son, Sir Wasey Sterry, kept his father's papers which reveal a painstaking assemblage of data over a sixty year period (1862-1911), culminating in a beautifully lettered chart of this entire branch of the English Sterrys 1633-1952. The family papers were made available to Walter Smith who included them in his book on The Sterry Family of America (1973). Many others since then have added greatly to our knowledge of, and appreciation for, our STERRY ancestors.

The material on the website represents an enormous amount of time and effort by STERRY researchers over a great many years and is freely shared with those who have a particular interest in the surname STERRY. Many thanks to all those who have so generously contributed.

You are very welcome to download, display, print and reproduce material from this site for your personal, non-commercial use and for the purpose for which it was intended. A suitable acknowledgment of the source would of course be much appreciated.

Hopefully you will find something on the STERRY website of assistance in your own family research. Feedback, corrections and additional family information is warmly welcomed. Please feel free to contact us.

What you will find on this site

The information collected is very extensive and covers civil records of births, marriages and deaths, church parish records, Wills, Census records, historical Directories, historical Newspapers and Magazines, Poll books and Electoral Rolls and records relating to Taxation, Crime, Courts, Property, Trades, Shipping and the Military. All these can be accessed from the main menus.

By far the largest number of records are from England. This reflects the origin of the STERRY surname and countries where they emigrated to over the centuries. With the exception of the STERRI family of Norway, all STERRYs originated in England. Sterrys mainly emigrated to the USA [from the 1600s] and Australia and Canada [from the early to mid 1800s].

There are only five STERRY family trees that can be traced from historical occurences of the name STERRY to modern times: Longhope/Ruardean [Gloucestershire, England]; Lowestoft, Suffolk, England; Bury St Edmunds, Suffolk, England; Stonington, Connecticut/Starks, Maine and Tennessee [USA]. Some can only be connected through DNA evidence as historical records have not survived or are uncertain.

As noted above, some STERRYs now living in the USA arrived from Norway in the latter part of the nineteenth century and changed their name from STERRI to STERRY. One branch of the Worcestershire, England STARIE family changed their name to STERRY but does not appear to be related to the ancient STARY/STARIE family of Burford, Shropshire based on current DNA evidence. The Wolverhampton STERRY line appears to have died out in the early eighteenth century.

See family Trees for a more detailed discussion of the construction and interconnections of the various family trees.

In addition to the major components of the website above, there are sections for Photo Collections of places of particular interest to STERRY families and links to Biographies and Authorship of noteworthy members of our family, the Origins of the Sterry name and Distribution Maps showing how STERRY families spread out from their origins. Photos of individuals can be found within the individual Family Trees. You will also find information on the STERRY DNA Project, the Sterry Coat of Arms, the Sterry Family History Blog and the What's New page where you can register to be kept up to date on the latest additions to the website. Please check out our STERRY Family History Facebook page where you can ask questions and share family information. You may find of interest our Site Policy on privacy, accuracy of information and copyright and the Site Map that offers an overview of all the links on the website.

Keep up-to-date with any additions to this website. View here

The Sterry Coat of Arms was granted to the Sterrys of Eastbury House in Barking, Essex, UK. Read more

Where do I fit in?

For those who often ask, my own family line is that of Bury St Edmunds, Suffolk, UK. My direct descent is from Theophilus Sterry (1823-1866) who emigrated to Australia in the early 1850s hoping to make his fortune in the recently discovered goldfields 'downunder'.